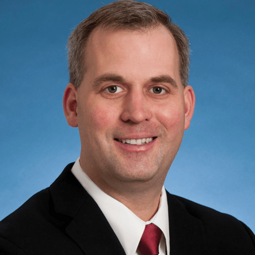 “There is no question that pathology and laboratory medicine is in a golden age: our discipline lies at the heart of precision medicine and healthcare of the future,” says Michael. “We need to think of ourselves as active clinicians.” A surgical pathologist with a specialty in gastrointestinal pathology, as well as an interest in proteomics, mass spectrometry and bioinformatics, Michael is already under consideration for major leadership positions in American pathology despite his relative youth. In fact, he has recently become lead biorepositorian and director of Memorial Sloan Kettering Cancer Center’s new Precision Pathology Biobanking Center.

Michael’s advice to someone just starting out in pathology is, “Think big and unconventionally. Be curious and innovate! Be a clinician in the true sense! And remember: As pathologist, you are ‘the physician’s physician.’”